On this visit, I did something (pick your word) brave, adventureseom, stupid) and rented a car in Sorrento. We drove about two hours south, below Salerno to the fabulous Greek ruins at Paestum, from about 500 BC. Not to make less of the Acropolis and other better-know Greek sites, but Paestum is to me the most spectacul;ar of all.

And on a gorgeous Saturday in October there were only a few tourists at the site.You don’t have to endure a white-knuckle drifve-yourself tour: there is a train from Naples or you can hire a car and driver. Here’s some of what we saw: 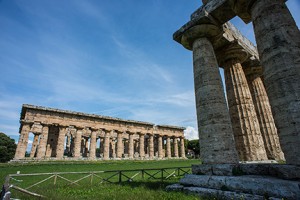 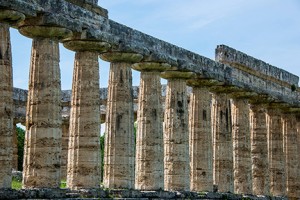 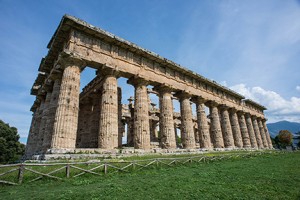 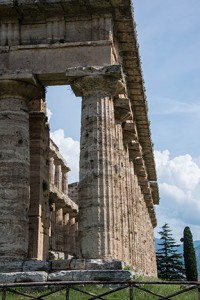 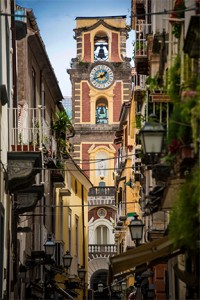 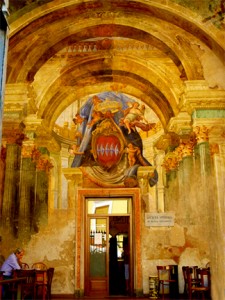 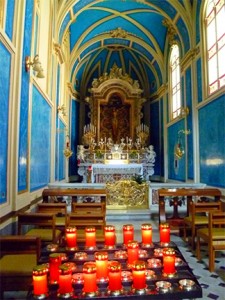 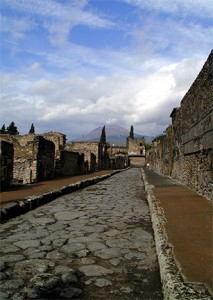 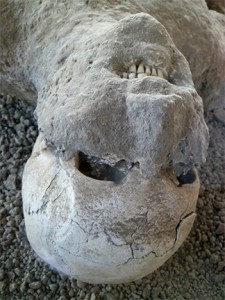 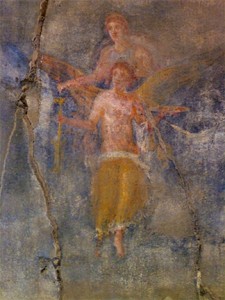 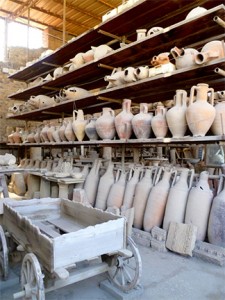 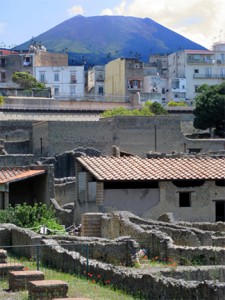 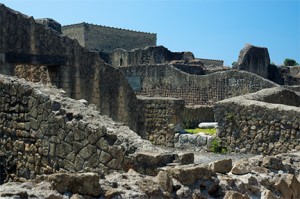 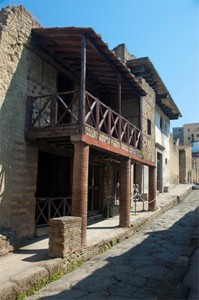 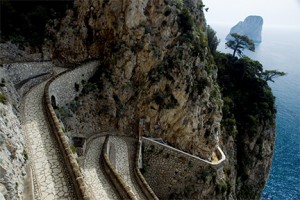 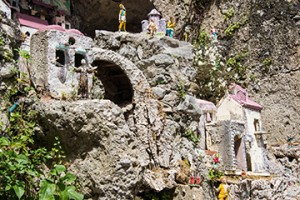 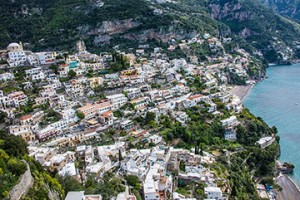 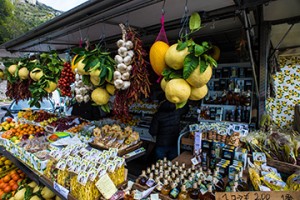 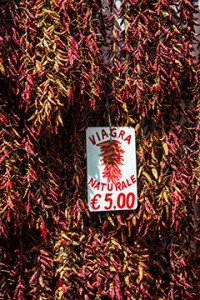 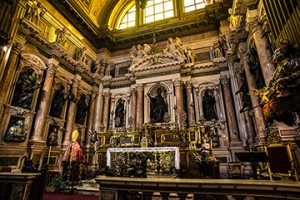 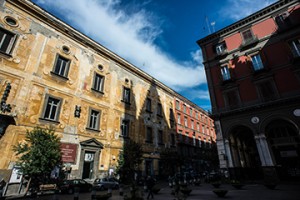 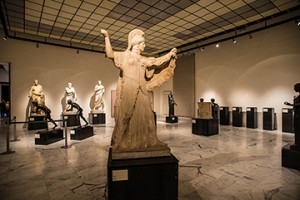 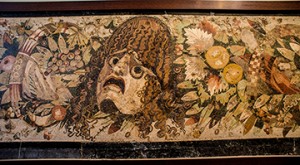 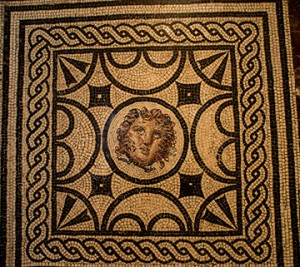 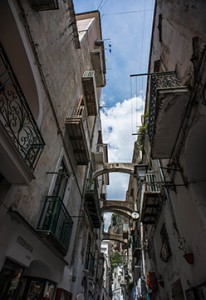 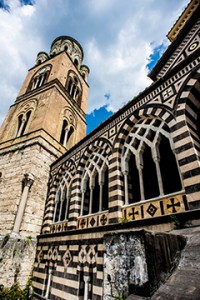 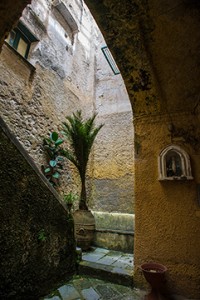 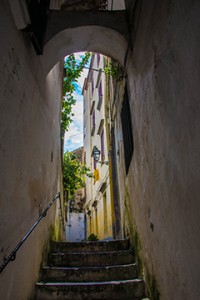