It’s not a country that has been high up on many people’s list of must-see, historically and culturally important places on the planet.

For most of its existence—and we’re talking here about the past two or three thousand years—it has been a backwater, a relatively small and powerless piece of real estate.

Except when it hasn’t.

Except when it was the birthplace of Hannibal and the great Carthaginian Empire.

Except when it was one of the principal crossing points for the Islamic invasion of Europe, with wave upon wave of Moors coming from the Middle East.

Except when it played an important role in some pivotal action in World War II.

And except for 2011, when it was the first domino to fall in the Arab Spring, a seemingly unlikely place to overthrow a repressive dictator and set off a rolling earthquake in the Middle East and parts of Africa.

And even today, it is in some ways teetering on a razor’s edge as it attempts to build a stable democracy at home at the same time as it nervously worries about the possibility of radical Islamists coming back home to Tunisia from Syria or Iraq.

Tunisia is at the center of the Arab Maghreb—the Arabic word for the “place where the sun sets”—the western extension of the Moorish wave that swept out of the Middle East into Africa.

From Morocco, hordes crossed the narrow Mediterranean into Europe to occupy Spain, Portugal, and parts of France.

Tunisia is in many ways a straddle, a keystone at the top of Africa.

With about 98 percent of its population Muslim, it has strong links to the Arab League and Arab nations. It also participates in the African Union.

And then there are relations with the European Union and in particular France, and—in recent decades—a mostly strong relationship with the United States.

On this visit, I went with a group to the Cap Bon peninsula, a part of Tunisia not often visited by tourists. It includes the northernmost finger of land in all of Africa as well as the ancient Phoenician ruins of Kerkouane. Here are some photos I took: 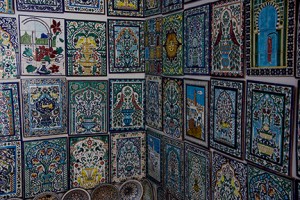 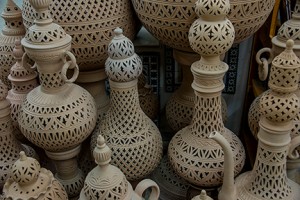 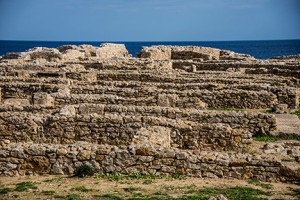 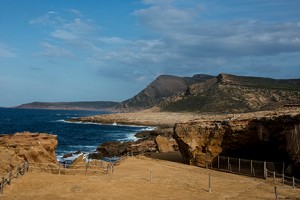 And here are some more photos from previous visits. 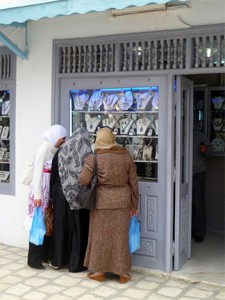 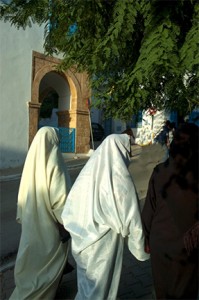 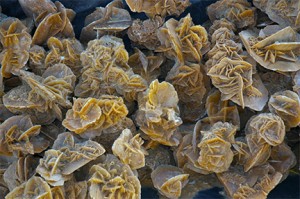 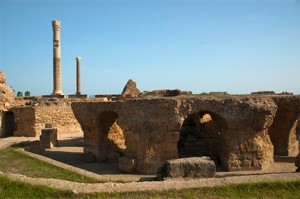 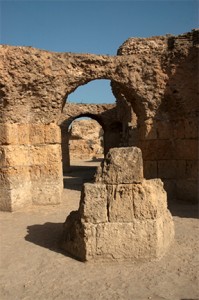 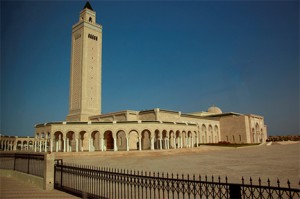 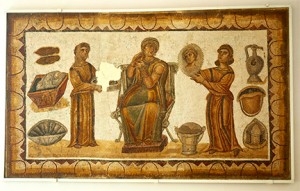 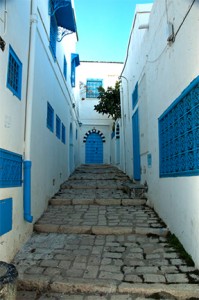 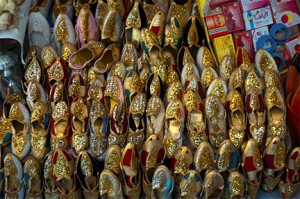 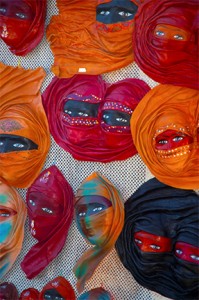 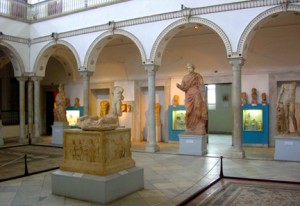 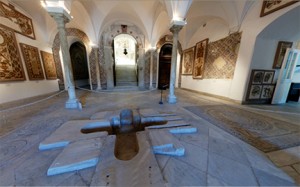 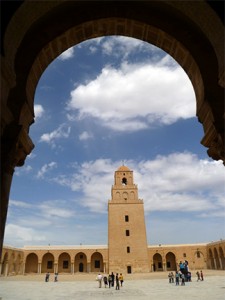 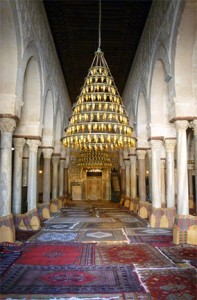 The Great Mosque of Kairouan

All photos by Corey Sandler. All rights reserved. If you’d like to purchase a high-resolution image, please contact me