Anatolia, which the Greeks called Asia Minor—is the westernmost protrusion of Asia. Modern Turkey, famed for spanning Europe and Asia at Istanbul, has the majority of its territory in Anatolia.One theory is the Black and Caspian Seas were vast freshwater lakes until a massive flood about 5600 BC. 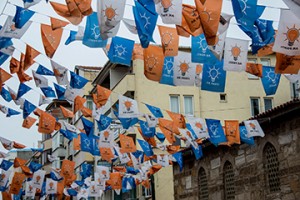 Regional elections were conducted recently in Turkey; some of the political flags still fly after the politicians have gone. Photo by Corey Sandler

The flood came from the West: the Mediterranean spilled over a rocky sill at the Bosphorus, creating the strait that now connects the Black and Mediterranean Seas.

Sinope is one of the high holy places of self-interest and cynicism. The town, on the most northern point of the Turkish side of the Black Sea coast, was the birthplace of Diogenes.

Diogenes was born about 412 B.C. in the Greek colony Sinope, and died at Corinth about 323 B.C.

Diogenes was the man who walked about carrying a lantern in the daytime to help him in “looking for a good man.” He apparently could not find one.

Alexander the Great met the famous philosopher when he was in Corinth and wanted to reward him.

According to the story, Alexander asked, “What can I do for you?”

Diogenes was said to have replied, “Stand aside. You’re blocking my sunlight.” 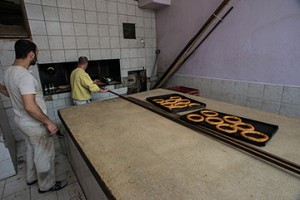 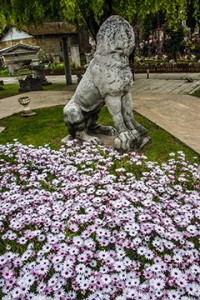 Scenes around Sinope, including a bakery where we stopped to pick up a fresh sesame bread right out of the oven. Photos by Corey Sandler

The modern city of Sinope has a population of about 37,000. Used as a port by the Hittites, the city was re-founded as a Greek colony in the 7th century B.C.

Sinope flourished as the Black Sea port of a caravan route that led from the upper Euphrates valley. 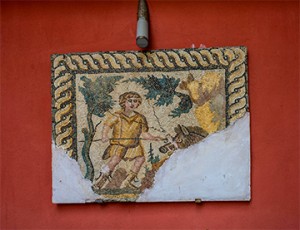 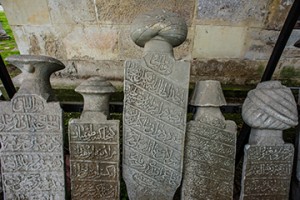 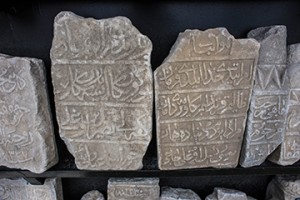 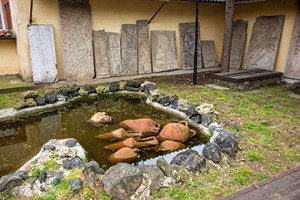 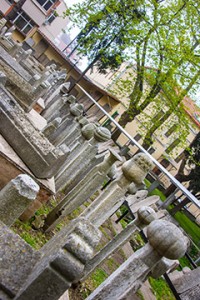 The Archeological Museum of Sinope is like a graduate course in history: Colchis Greek, Roman, Ottoman, and trade objects that reach back to the other end of the Silk Road in Persia. Photos by Corey Sandler

By 1850, the Ottoman Empire was falling apart. Deeply in debt, it relied heavily on British and French loans. And it drastically reduced the size of its Army and Navy.

By 1853, Tsar Nicholas I saw the reductions as an opportunity to press Russian claim in the Trans-Cacasus and along the Danube River. 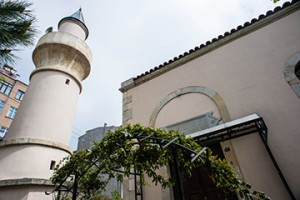 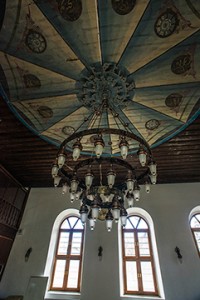 A simple but elegant mosque, from about 1361, in Sinope. The design in this part of Anatolia is closer to that of the Middle East, less influenced by European styles as you would see in Istanbul. Photos by Corey Sandler

Today there are many parallels in Crimea and the Ukraine and between Nicholas I and Vladimir Putin. Nicholas I pushed to recapture or expand Russian territory, and in the process brought pushback from European powers.

In the Black Sea, Sultan Mejd ordered a squadron of frigates, steamers and transports to establish a supply corridor to the Ottoman Army in Georgia.

The Ottoman fleet was met by the onset of winter, and ended up at Sinope.

On November 30, 1853, the Imperial Russian Navy crossed the Black Sea to Sinop, attacked and destroyed the Ottoman fleet in port there.

The Russian bombardment went on long past when it was clear the Ottomans were defeated, killing many Ottoman sailors who were no longer combatants.

The “massacre of Sinope” was one of the events precipitating the Crimean War (1853-1854) in which Great Britain and France joined with the Ottoman Empire against the Russian Empire. 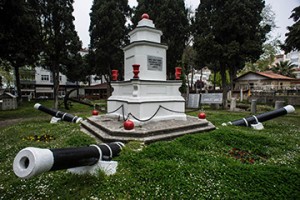 The monument to the fallen Ottoman sailors in Sinope. Photo by Corey Sandler