Nessebur is a mostly undiscovered precious stone, a relatively uncrowded port of call that is home to the remnants of more than three millennia of history.

It is one of the oldest towns in all of Europe, a UNESCO World Heritage Site.

Nessebur is in the southeast corner of Bulgaria, on the Black Sea, less than 50 miles from the border with the European side of Turkey. 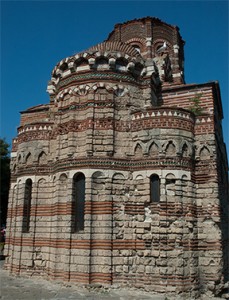 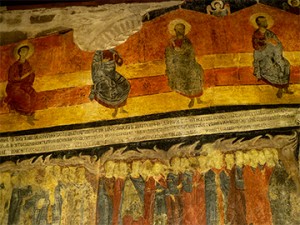 Because of its position on the land route between Asia and Europe, its history is as a crossroads. There is evidence of some of the world’s oldest civilizations.

The small town of Nessebur, about 14,000 people—sits on a rocky peninsula jutting out from the coast. It has a rich mix of architectural styles—including Greek and Roman remains—and some beautiful stone churches from the early Middle Ages.

Did I say some churches? Nessebur sometimes claims to be the town with the highest number of churches per resident; I can’t verify that, but I do know there are a lot of churches, many of them ancient.

Today, about forty ancient and significant churches survive in whole or in part. The churches of Nesebar represent the rich architectural heritage of the Eastern Orthodox world and illustrate the gradual development from Early Christian basilicas to medieval cross-domed churches. 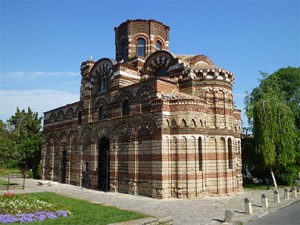 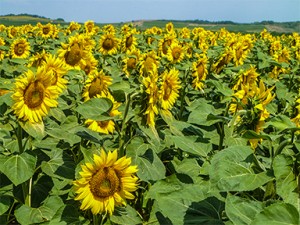 Amongst the town’s remarkable collection of churches and other structures from the Middle Ages are Stara Mitropoliya (“the old bishopric”), also known as the Church of Saint Sophia, which dates from the 5th to 6th century. Some believe it was built on the site of the original agora—the main square—when Nessebur was a Greek settlement.

Here are some more photos, from our visit today to Nessebar. 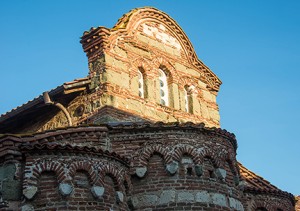 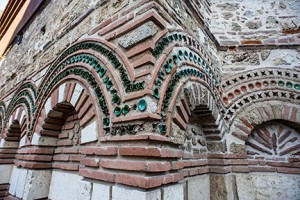 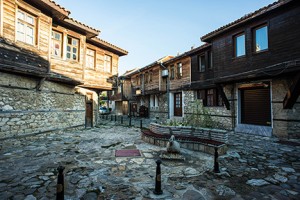 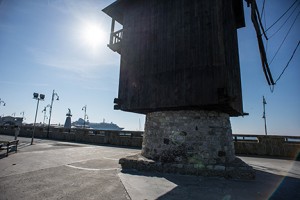 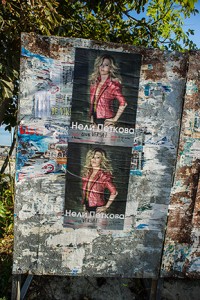 Up the coast is the seaside resort of Varna. It wasn’t always a place to play. 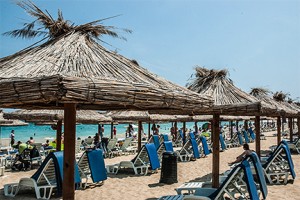 The Varna Archeological Museum holds a significant trove of objects from the prehistoric, Thracian, Ancient Greek and Ancient Roman periods, as well as medieval Bulgarian and Byzantine Empires, the Ottoman rule and the Bulgarian National Revival.

The Museum’s most celebrated exhibit is the Gold of Varna, said to be the oldest gold treasure in the world, excavated in 1972 and dating to about 4600 BC. 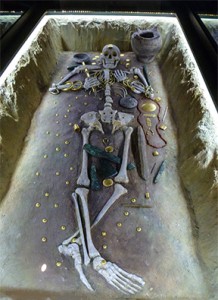 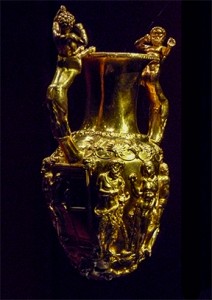 This is the last port of call on this cruise; to those guests leaving us in Istanbul tomorrow, I wish you safe travels. And for those staying on: ahead lies the Greek Isles and Aegean Turkey.