The Saguenay River and the small town of La Baie a few hours sailing up the Saguenay River from the Saint Lawrence is one of the great daytime voyages of the world, in the company of the Norwegian, Chilean, and Alaskan fjords.

Along the way–sometimes accompanied by beluga whales and other sea creatures–we pass abeam of Notre Dame du Saguenay, a statue of the Virgin Mary erected in 1881 by a traveling salesman who fell through the ice one winter and credited his survival to divine assistance.

Cruise ships have come up the river to see the foliage and the statue for all the time since, and in recent decades the little town of La Baie has become a port of call for a small number of cruise ships each year. What sometimes seems like the entire town comes out to greet guests and escort them to the parks and trails and other enticements.

We reached the town of La Baie at lunchtime, and I went with a group of guests for a return visit to one of the most spectacular pageants anywhere: La Fabuleuese Histoire d’un Royaume, the Fabulous Story of a Kingdom.

More than a hundred local residents plus horses, cattle, a goat, a pig, and a gaggle of trained geese appeared on stage. Few shows on Broadwsy or the West End can match this production for its showmanship.

Here are a few scenes:

You can read more about previous visits to La Baie and the Saguenay fjord by clicking on the tags at the bottom of this blog post.

The Fabulous Story of the Kingdom of the Saguenay

Quebec extends nearly 1,200 miles north from the Saint Lawrence to the top of the Ungava Peninsula. I’ve been there: it looks nothing at all like Quebec City or Montreal.[whohit]-FABULEUSE SAGUENAY-[/whohit] 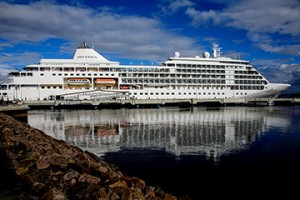 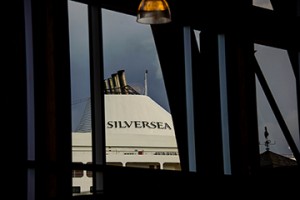 Silver Whisper at the dock in La Baie, and as seen through a window of the cruise terminal. Photos by Corey Sandler. 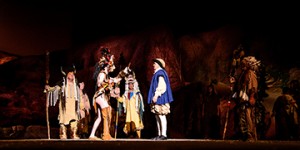 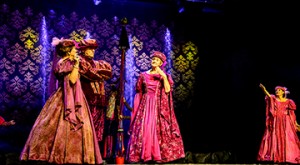 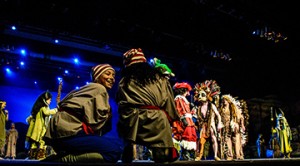 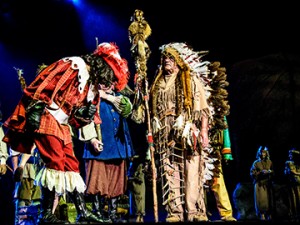 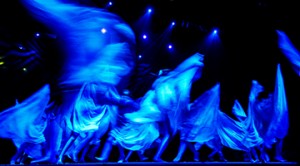 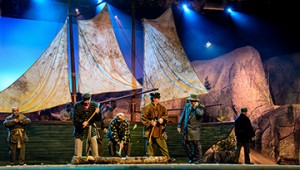 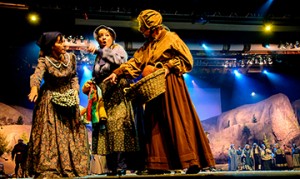 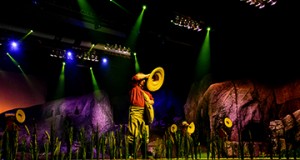 The loggers and the famers arrive in the Kingdom of the Saguenay. From La Fabuleuse. Photos by Corey Sandler 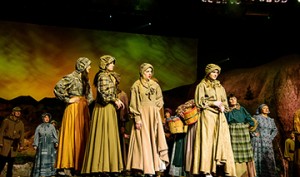 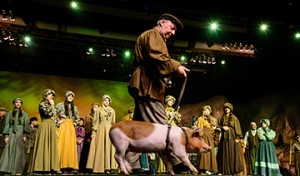 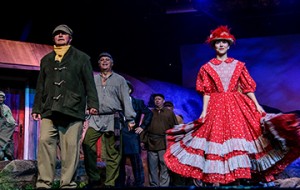 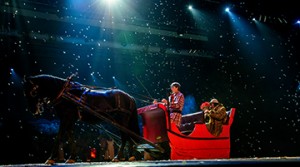 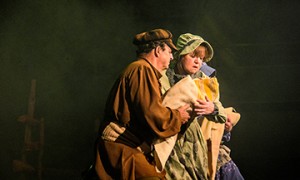 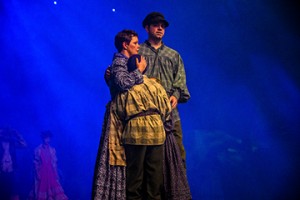 On this cruise to La Baie, a rare full-day visit, we were able to attend a performance of La Fabuleuse. 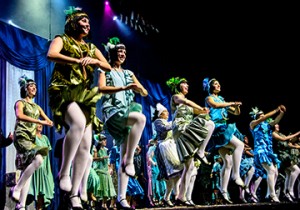 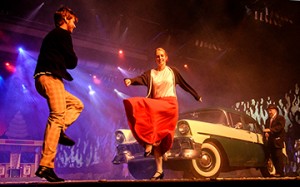 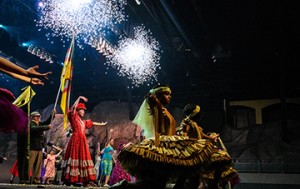 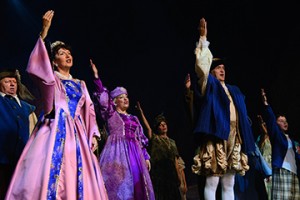 Modern times to a grande finale. Photos by Corey Sandler.

It’s not Shakespeare, but the Bard of Avon never put on a show that included explosions, lasers, floodwaters, and a field of grass the sprouts on stage.

It was a fabulous pageant, un grand spectacle.

All text and photos copyright Corey Sandler 2013. If you would to purchase a copy of a photograph, please contact me. 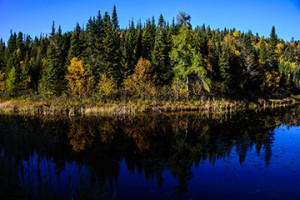 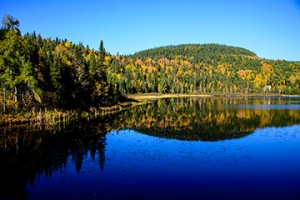 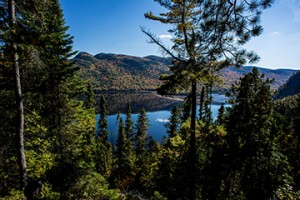 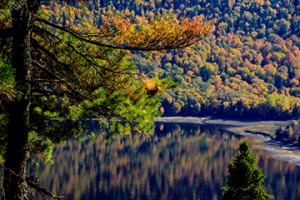 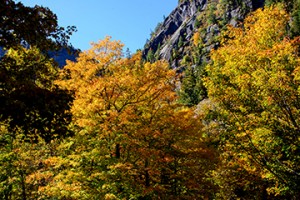 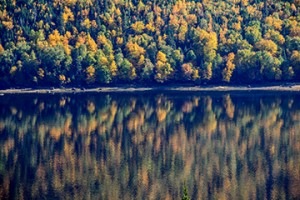 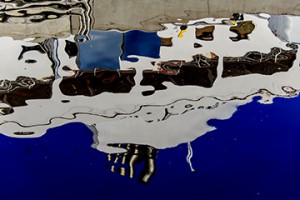 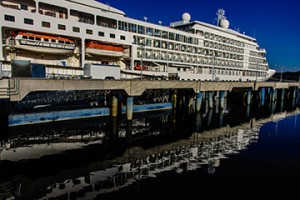 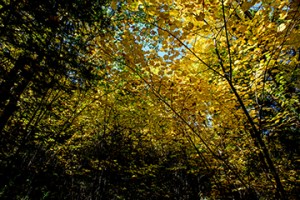