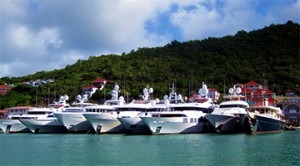 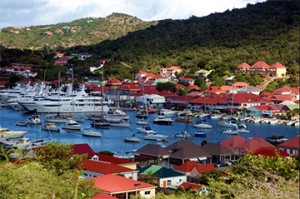 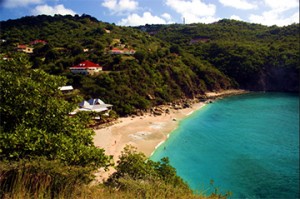 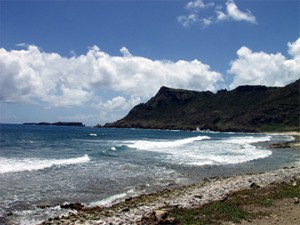 And today, the narrow lanes and handsome harbor are patrolled by tourists, oligarchs, and those that make a handsome living indulging them quite well. 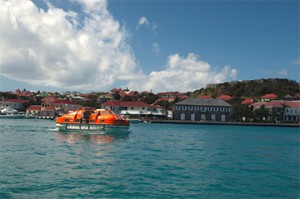 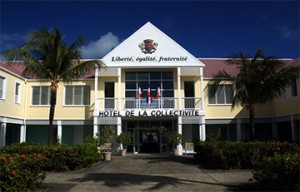 All photos copyright Corey Sandler, all rights reserved. If you would like to purchase a high-resolution copy of any image, please contact me.