Dublin is the capital of the Republic of Ireland, the independent nation that shares the 32,600 square mile (84,400 square kilometer) island of Ireland with Britain’s Northern Ireland.

On this visit we went to two of the cultural highlights of Dublin: Trinity College, founded in 1592 by Queen Elizabeth I as the mother church in Ireland for the Protestants (but now embraced by the predominantly Catholic population of Dublin) and Saint Patrick’s Cathedral, founded in 1191 and now the National Cathedral of the Church of Ireland, which straddles Catholicism and Reformed sects.

Trinity College is the home of the 10th-century Book of Kells, but for me the treasure is the spectacular library of other books nearby. Indeed, Trinity is the repository of books for the Republic of Ireland. 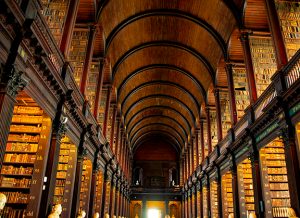 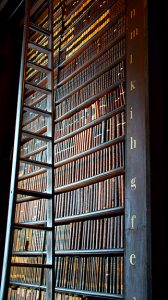 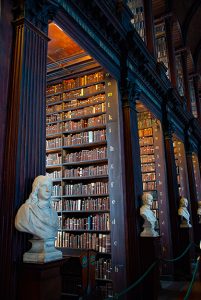 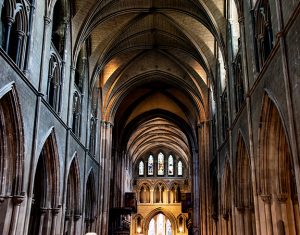 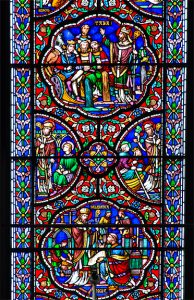 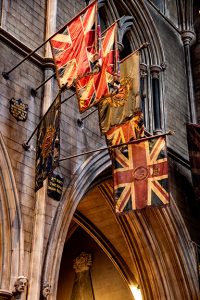 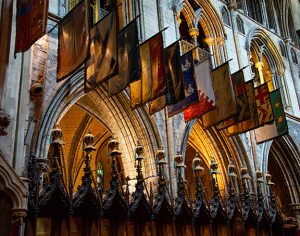 Dublin has a rich and diverse literary history, having produced many prominent literary figures, including Nobel laureates William Butler Yeats, George Bernard Shaw and Samuel Beckett. Other influential writers and playwrights include Oscar Wilde, Jonathan Swift and Bram Stoker, the creator of Dracula.

It is arguably most famous as the location of the greatest works of James Joyce, including Ulysses, which is set in Dublin. 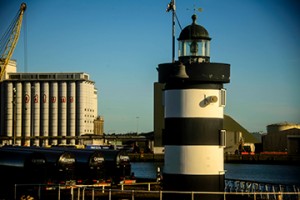 Guinness tankers at the dock in Dublin. Photo by Corey Sandler

One of the more famous women of Dublin was Molly Malone, although she’s a symbol and not a real ancestor.

The folk song “Molly Malone,” also known as “Cockles and Mussels” or “In Dublin’s Fair City”) is set in Dublin, and it is an unofficial anthem of the city.

The song tells the tale of a beautiful fishmonger who plied her trade on the streets of Dublin, but who died young, of a fever. In some tellings she also worked nights, if you get my meaning.

However, there is no evidence that the song is based on a real woman, of the 17th century or any other time.

But the song persists, as does a commemorative statue on Grafton Street, unveiled during the 1988 Dublin Millennium celebrations. 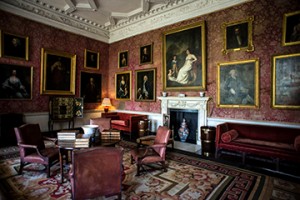