Cartagena is on the Costa Cálida, the Warm Coast of Spain’s Murcia region. Cartagena is one of Spain’s more historically significant places because of its superb and easily defended naval port.

But Cartagena is less-known than many other coastal cities of Spain,

In fact, its distant namesake, Cartagena de Indias, in Colombia, may be much better known. 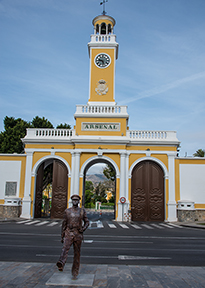 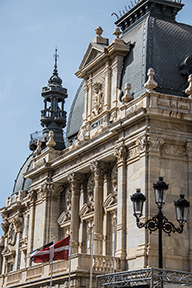 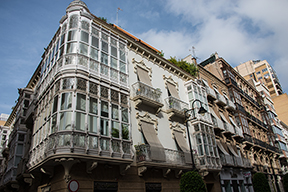 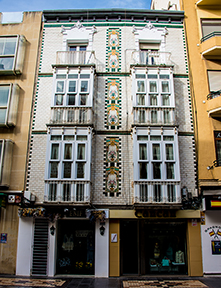 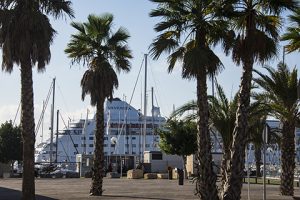 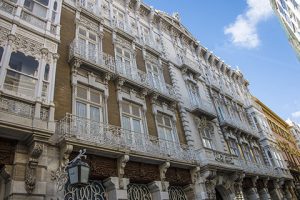 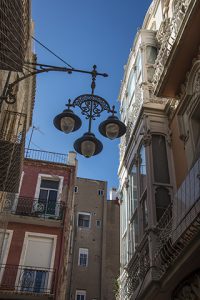 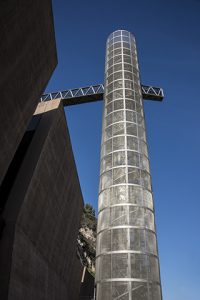 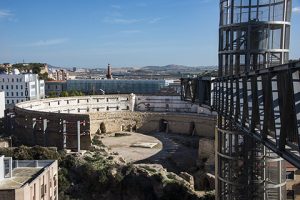 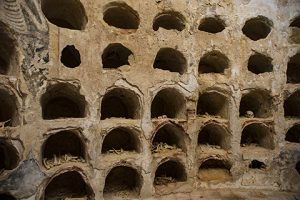 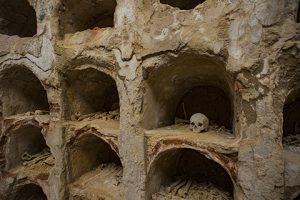 About 50 kilometers or 35 miles north of Cartagena in the interior is the town of Murcia, the provincial capital and university town, a much larger city of 440,000.

Murcia has a similar back-story to Cartagena, a mix of Roman, Moorish, and Spanish cultures.

One of the treasures of Murcia is its Cathedral, begun in the 14th century after the reconquest of Spain from the Muslims. Its style is considered Churrigueresque—highly ornate and complex Spanish Baroque. The style gets its name from architect Jose Benito de Churriguera.

The 19th century Murcia Casino, with an exterior inspired by the Alhambra in Granada, is inside more like a British gentleman’s club, a place to socialize and play billiards.

THE CATHEDRAL OF MURCIA 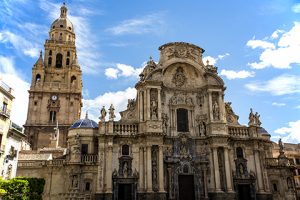