There is something very special about this island in the Mediterranean. Something that attracted ancient peoples, the Roman empire, the Moors, Pirates, and Vandals.

In 1838, the great Polish composer Frederick Chopin and his mistress, the writer George Sand, arrived for a respite. While Chopin appears to have fallen in love with the place and wrote one of his better pieces here, Sand very much did not. But working on a delapidated rented piano he worked on his “Raindrop” prelude.

The great architect Antoni Gaudi came to work on some projects here in 1901, but he ran into some disputes with contractors. He left, but his acolytes kept up the work in places like Soller and Palma.

The artist Joan Miro spent his final years on the island.

The English poet Robert Graves spent most of the last half-century of his life living in the little village of Deià, and it was there he died and was buried in 1985.

On this visit, we avoided the hustle and bustle of the principal city of Palma de Mallorca, and instead came in to the charming resort village of Alcudia to the north; it’s also the site of some of the oldest remnants of ancient civilizations on the island. Roman ruins including a theater still stand at Pollentia, just outside of Alcudia. There is also evidence of inhabitants as far back as the Bronze Age.

I went with guests up an almost impossible switchback road to the 13th century Lluch Sanctuary, a place of respites then and now. 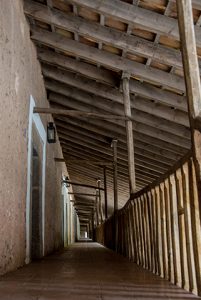 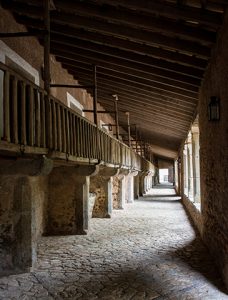 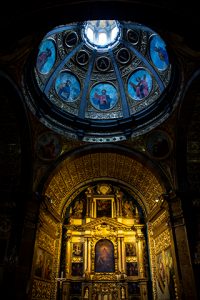 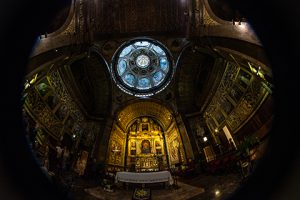 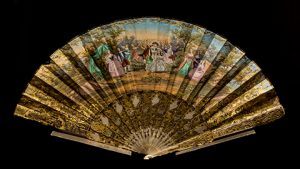 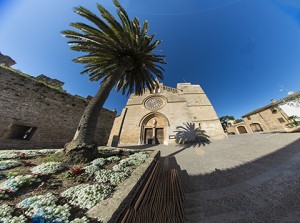 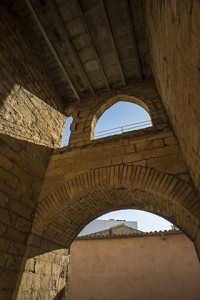 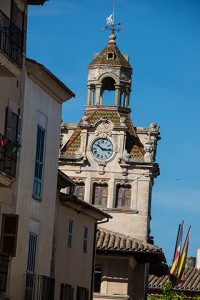 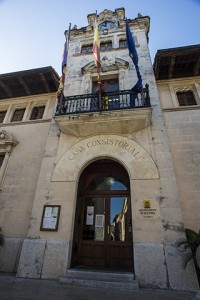 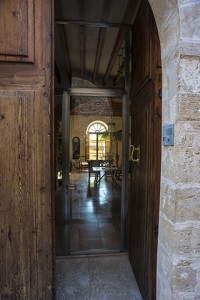 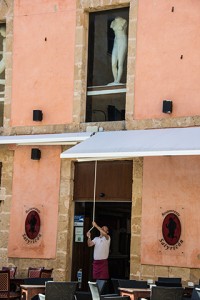