The rust-colored walls of the Alcazaba, the azure waters of the Mediterranean, the dramatic flair of Spanish and Moorish architecture.

All are conducive, I suppose, to great art, and it was here that Pablo Picasso was born.

This small city has developed a remarkable portfolion of world-class art collections, starting with a Picasso collection and a branch of Madrid’s Carmen Thyssen museum.

More recently, the Centre Pompidou Málaga and a branch of the Russian Museum of Saint Petersburg opened.

On this visit,  I went up into the hills to visit the ancient city of Mijas, the “Balcony of the Costa del Sol.”

It was the morning after the night before, in Feria or fair season. 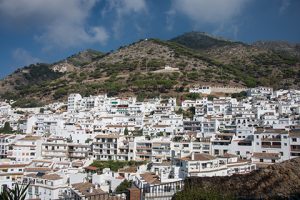 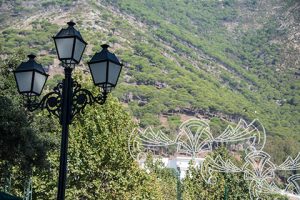 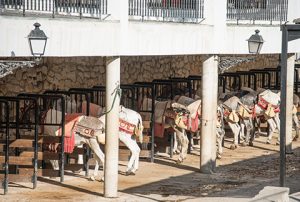 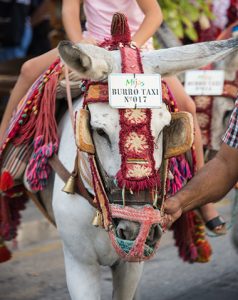 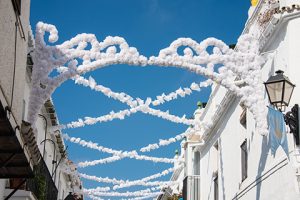 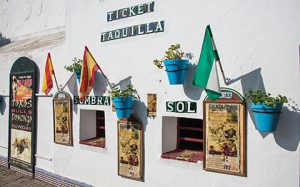 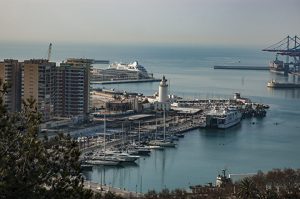 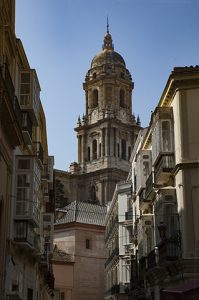 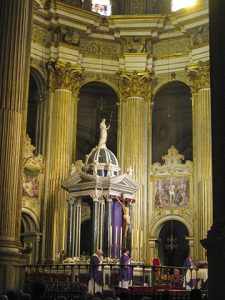 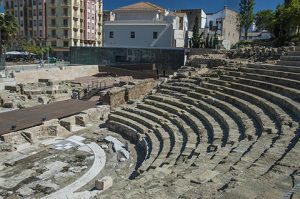 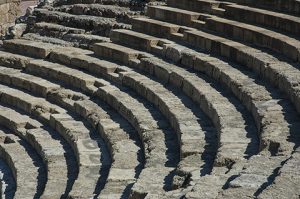 Granada, one of Spain’s most spectacular and famous cities lies just under two hours to the northeast of Málaga, at the base of Sierra Nevada mountains.

The city has been inhabited for thousands of years.

In the 8th century, the city became the capital of a province of the Caliphate of Cordoba.

In January 1492, the last Muslim sultan in Iberia surrendered control of Granada to Ferdinand and Isabella, Los Reyes Católicos (“The Catholic Monarchs.”) 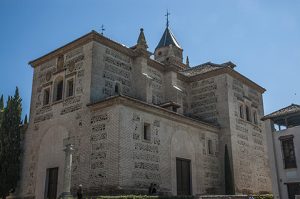 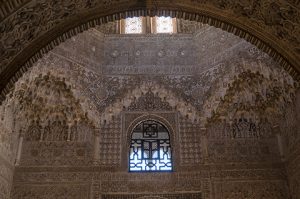 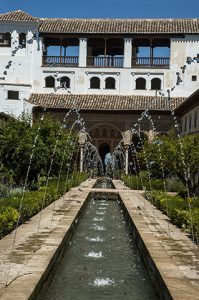