Cadiz is the oldest continuously-inhabited city in the Iberian Peninsula, and possibly the oldest in all of southwestern Europe. 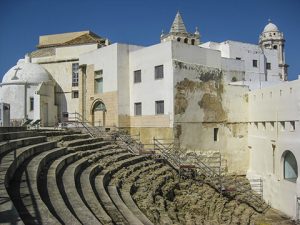 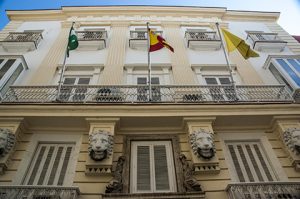 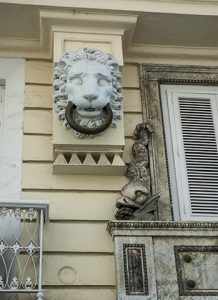 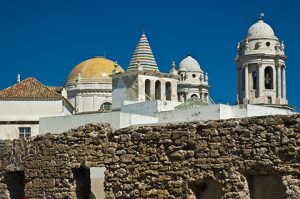 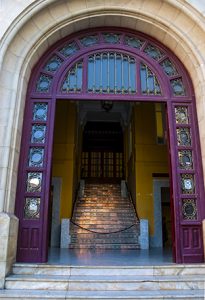 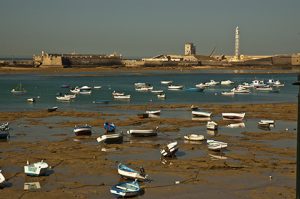 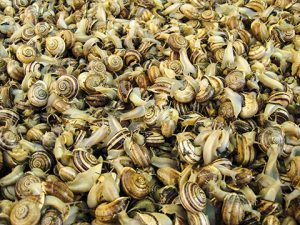 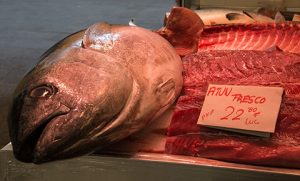 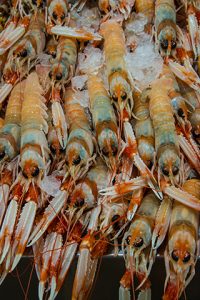 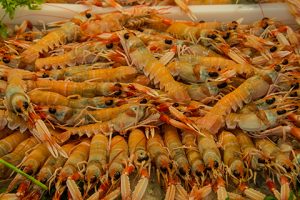 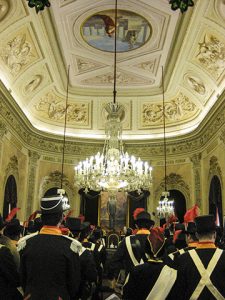 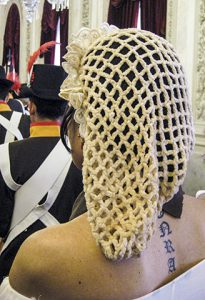 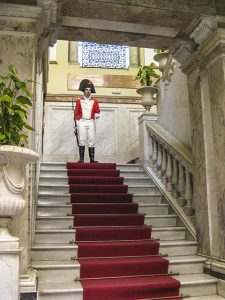 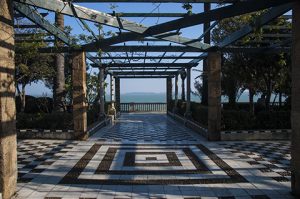 The Moors ruled between 711 and 1262, until they were finally ousted by Alphonso X of Castile. During the Age of Exploration, the city was re-energized.

Spanish Galleons would pick up gold, silver, and other treasure from Mexico, South America, Japan, China, the Philippines and other parts and try to get it past the real Pirates of the Caribbean and back to Europe. 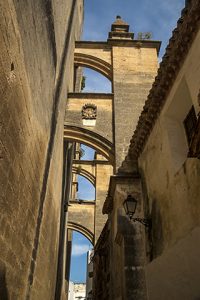 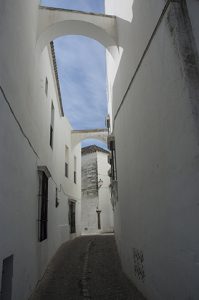 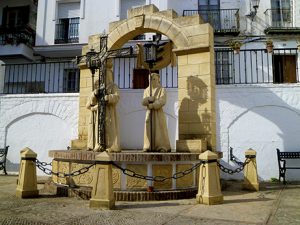