Valencia is Spain’s third largest city, after Madrid and Barcelona.

But Valencia can stand on its own as a wondrous old city, the former capital of the Old Kingdom of Valencia.

The birthplace of paella. The deathplace of the fallas.

And home to a massive modern architectural project moved by Santiago Calatrava, the City of Arts and Sciences.

THE CITY OF ARTS AND SCIENCES 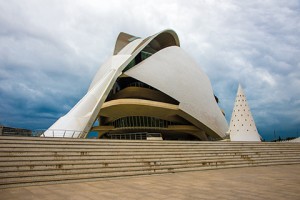 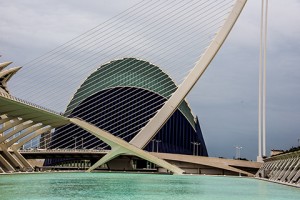 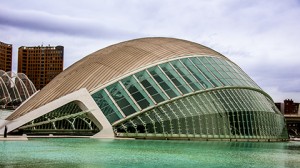 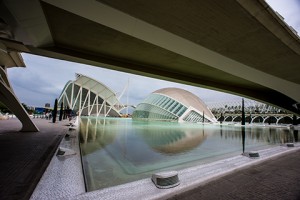 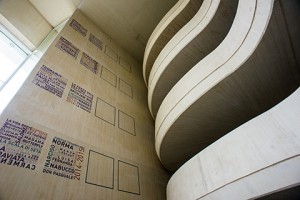 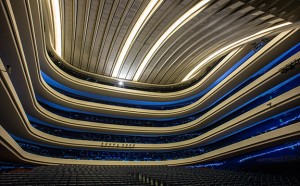 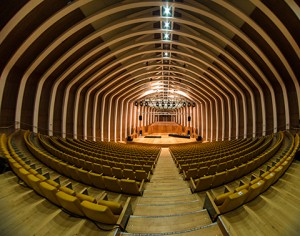 The roots of Valencia reach back to a Roman colony founded in 138 BC on an island in the Turia River.

The Moors held this part of Spain from the 8th to the 13th century, with the exception of about five years from 1094 to 1099 when Rodrigo Diaz de Vivar—El Cid—broke their hold in Valencia.

Despite being on the Mediterranean Sea, there is still a local expression that says “Valencia has always lived with its back to the sea”, meaning that the spirit and the core of the city is not necessarily oriented to the water. 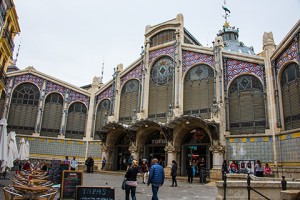 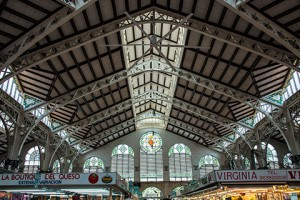 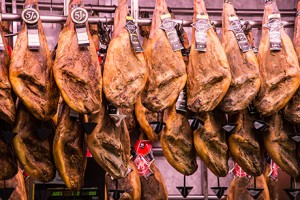 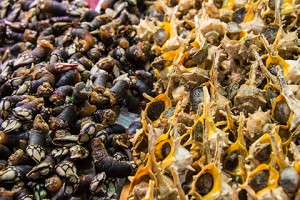 One of the most famous aspects of Valencia is a tradition that dates back several centuries, the Night of the Cremà, which takes place in March.

To me, a much more worthy exercise is the acquisition and consumption of Paella, the signature dish of Valencia.

Paella originated in the mid-nineteenth century near Albufera lagoon in Valencia. In many ways it brings together the Roman and Arab and indigenous flavors of the region.