There are about 1,800 Rum Shops (you can call them bars if you prefer) and about 500 churches on the island of Barbados. So, one way or another, the spirit is with many of the islanders and visitors.

We went for a visit to St. Nicholas Abbey, one of the reminders of the once-immense wealth of the British sugar mill and plantation owners of the island. It was never an abbey, just a great house, and well-preserved as a glimpse into the past. 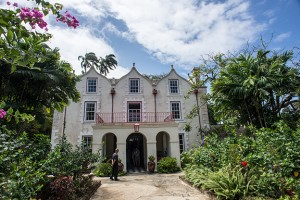 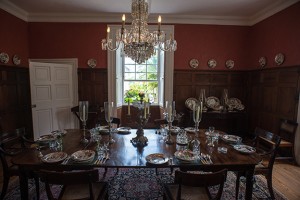 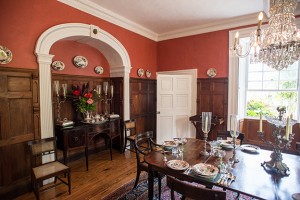 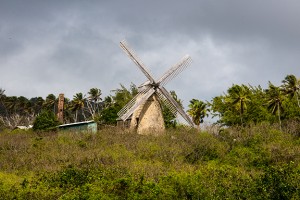 George Washington, commander-in-chief of American forces in revolt against the British and later the first President of the United States was born to a well-off family in the Virginia Colony in 1731 or 1732.

But before the revolution, in 1749, George’s half-brother Lawrence fell ill with a cough. By 1751 the illness was tuberculosis.

Several unsuccessful trips to the hot springs at Berkeley, Virginia and the prospect of another winter at Mount Vernon pushed Lawrence to explore other options.

He was advised to go to Barbados, which had a reputation for treating lung diseases. Lawrence asked his 19-year-old brother, George, to accompany him.

On November 2, 1751, the Washington brothers arrived in Bridgetown.

It was, we believe, the first time George Washington had ventured more than 200 miles from his place of birth. And, also, the only time he ever visited a foreign country.

In traveling from the not-very-successful Virginia Colony to Barbados, Washington was going from an undeveloped country to a cosmopolitan place.

When the Washingtons visited, Bridgetown was one of the largest cities in the British Atlantic and Barbados one of its most profitable colonies, made rich–at least for the owners–by sugar plantations farmed by slaves and indentured servants.

It was in Barbados, according to his diary, that George saw his first fort, attended his first theatrical performance, and spent time in the first sizeable city in his life.

He also learned about forts and other military defenses.

The brothers stayed only six weeks. Lawrence did not recover; he died a year later of tuberculosis back in Virginia. 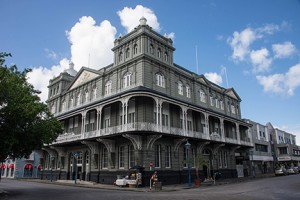 A remembrance of British colonial past in Bridgetown.

We were here in Barbados a week ago; you can read a bit about the English history of the island in my post for February 8.

Although it is Carnival time in most of the Caribbean, here in Barbados, the big party is the Crop Over festival, a reborn remembrance of the sugar plantation history of the island.

Crop Over, held for most of the month of July into early August, features the island’s homegrown calypso and soca music for the year.

For music-lovers, of which we have several hundred on board ship for this cruise, you may well have heard of one particular singer born in Barbados.

Rihanna, born in 1988, grew up in a three-bedroom bungalow in Bridgetown and sold clothes with her father in a stall on the street.

Her hits have included “Good Girl Gone Bad” and “Umbrella.”

Whatever your knowledge of her work may be, Rihanna has sold more than 41 million albums and 150 million records worldwide, making her one of the best-selling artists of all time.