Welcome aboard. We’re heading out on a cruise that samples almost every one of the many imported and native cultures of the eastern Caribbean: British, Spanish, Swedish, French, Dutch, and American. 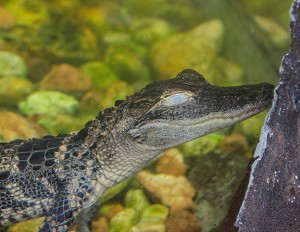 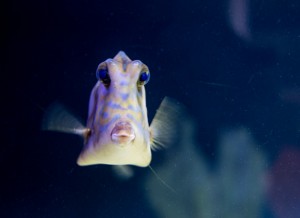 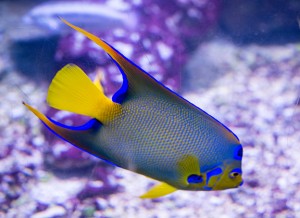 Some of the residents of the Key West Aquarium in Florida

From Fort Lauderdale, we sail to Grand Turk island in the British territory of Turks and Caicos.

Next, we’re on to the tourist enclave of Samana in the Dominican Republic, on the Spanish side of the island of Hispaniola, a place that also holds the much-less-developed nation of Haiti. I’ll talk a bit about theories why two nations on the same island are so different in my lecture aboard ship.

From Samana, Silver Wind heads to Road Town on Tortola in the British Virgin Islands. This is another playground of the Caribbean, with an interesting hodgepodge of history and arrivistes.

Next is Philipsburg, Sint-Maarten, the Dutch capital of the island that is shared with the French (who call their half St-Martin.)

Then on to Gustavia on the oh-so-tony island of Saint-Barthélemy, known to most as Saint Bart’s, and to many as one of the essential stopovers on the social global circuit: Saint Bart’s, San Tropez, Monte Carlo, Nantucket. The name of the capital and port, Gustavia, is a reminder of the one-time presence of the Swedish on the island; today it is tres, tres French.

And then we conclude at San Juan, Puerto Rico, with a very Spanish culture within the political and cultural bounds of an American territory. 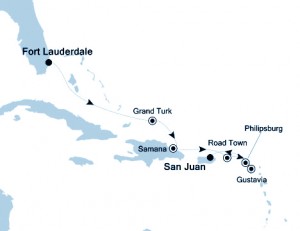