Campania is one of the most beautiful, dramatic, and dangerous regions in all of coastal Italy. 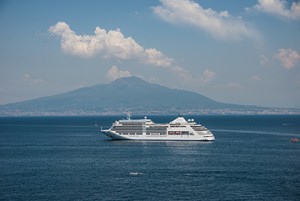 Silver Spirit at anchor off of Sorrento,  with Mount Vesuvius in the background

On the mainland, it stretches from Naples south to Sorrento and down the Amalfi Coast.

The wide Gulf of Naples is framed by three major islands: the most famous is Capri just west of Sorrento. Offshore of Naples is Procida, and further out Ischia.

ON TOP OF OLD VESUVIUS 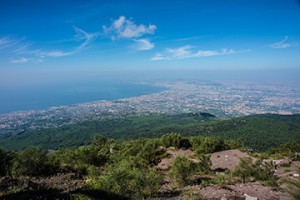 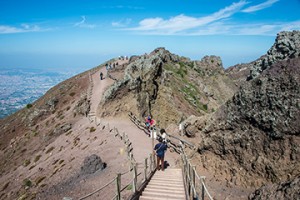 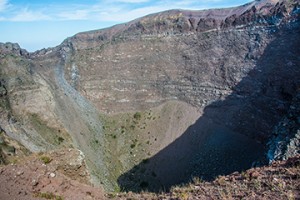 Directly connected, of course, are the famed ruins of Pompeii and Herculaneum, mute witness to the eruption of Vesuvius in 79 C.E.

There is no dock for ships at Sorrento, and so we put down our anchor outside the harbor.

Why do I say this place is so dangerous? Because the beast, Vesuvius, is most certainly not extinct. It has erupted numerous times before and after the major event in the year 79. In recorded history it has lost its head roughly every 80 years or so.

Over the centuries, most of its eruptions have been sudden and explosive.

It is the only volcano on the European mainland to have erupted within the last century. (The two other volcanoes in Italy are on islands: Etna on Sicily and Stromboli which is an island by itself.)

Campania has a population of about 5.8 million people, making it the second-most-populous region of Italy after Lombardy (in and around Milan.)

When was the last time it erupted?

In an almost-forgotten event in World War II, Vesuvius erupted in 1944 as American troops and other Allied forces moved north up Italy.

That would be a bit more than 80 years ago… 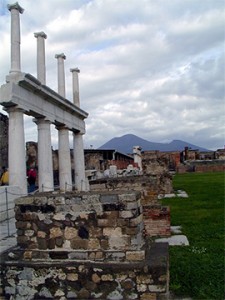 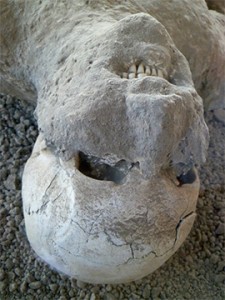 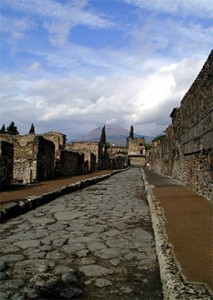 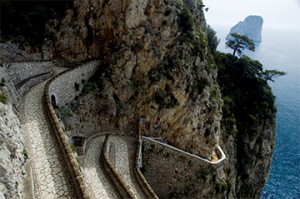 We have been to Sorrento so many times that the street vendors call us by name.

Sorrento, Naples,  Capri,  Paestum, Pompeii, Herculaneum. Been there,  done that,  enjoyed it very much thank you.

On this trip we decided to do something a bit out of the ordinary,  a visit to one of the newest ancient sites of Campania: Oplontis, which includes the huge,  spectacular Villa of Poppea, which may have been the seaside resort of Nero’s wife Poppea. That’s not certain,  but whoever owned it was quite wealthy.

And whoever owned obviously never came back after it was buried under tens of metres of ejects from the eruption of Vesuvius.

Like Herculaneum,  it was hidden in plain sight beneath the fields and strrets of modern Italy,  in this case the town of Torre Annunziatta. 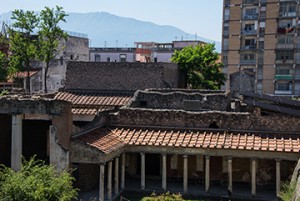 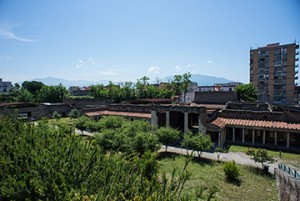 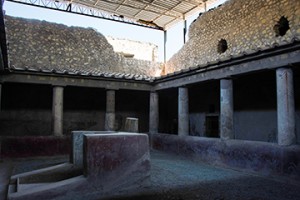 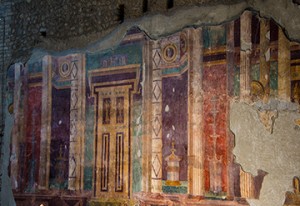 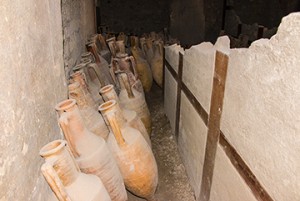 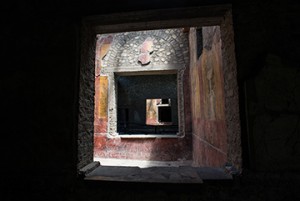 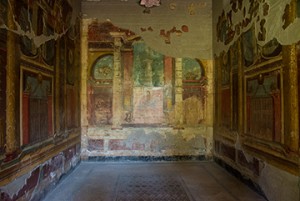 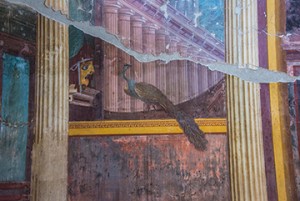