We have successfully completed the eastbound leg of our Bermuda Triangle, arriving in Hamilton in the Islands of Bermuda for a three-day stay. Friday and Saturday were nonpareil days, a rich blue sky and near-summer temperatures; Sunday was merely beautiful with a few showers–enough to remind us that Bermuda is real and not a dream.

Bermuda consists of about 181 islands and islets, some not much more than sand dunes. In total, about 53 square kilometers or 21 square miles of land. All of the major islands are aligned on a hook- or claw-shaped axis, connected by road bridges.

But e pluribus unum: out of many, one.

The archipelago of Bermuda consists of the high points of the rim of the caldera of an underwater volcano, part of the Mid-Atlantic Ridge. 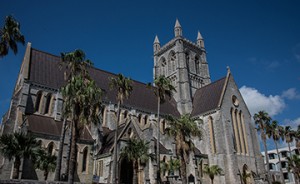 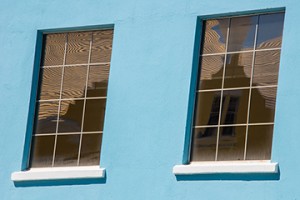 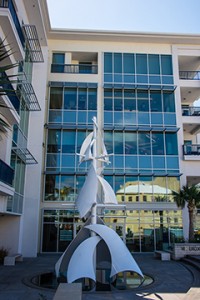 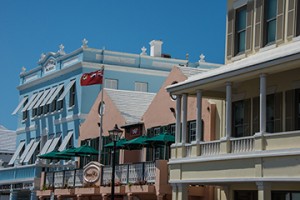 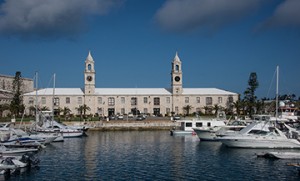 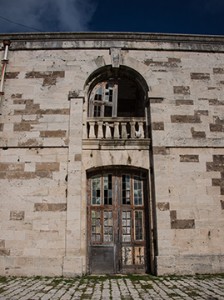 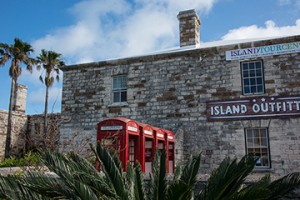 The top of the seamount has gone through periods of complete submergence, during which its limestone cap was formed by marine organisms, and during the Ice Ages the entire caldera was above sea level, forming an island of approximately two-hundred square miles. 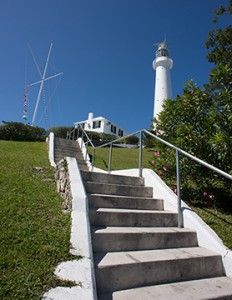 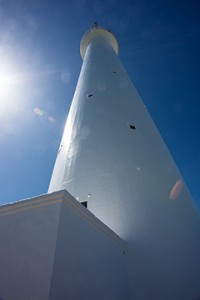 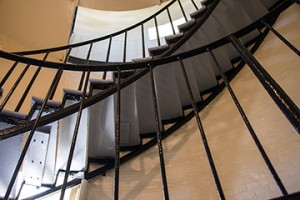 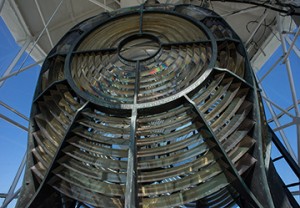 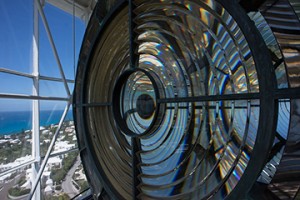 Without any significant manufacturing and not much in the way of agriculture, Bermuda nevertheless has one of the world’s highest GDP per capita: Number 6 or 7 on the World Bank and United Nations lists.

That’s not to say that everyone you meet on the street or the beach is fabulously wealthy.

Bermuda’s economy is based on offshore insurance and reinsurance, and on tourism.

We eat so well aboard ship, but somehow we all become peckish when ashore.

Among Bermudian favorites: The traditional Sunday breakfast of salted codfish, boiled with potatoes.

Or, Hoppin’ John, a simple dish of boiled rice and black-eyed peas.

Shark hash is a delicacy; better to eat the shark than the other way around.

Bermuda Bananas are small and sweet, often eaten on Sunday mornings with codfish and potatoes.

Bay grapes were introduced as a wind break, and now bay grape jelly is a delicacy.

And Bermudians are rather fond of mayonnaise: on their hot dogs, their beef pies, their peas and rice. They put mayonnaise on their mayonnaise.

It’s almost impossible to avoid, so I’d suggest you just go with the flow.