Silver Cloud snuck into Arkhangelsk in the early morning, about 6:30 a.m., and we were gone before the sun set.

And then after a brief rest below the horizon, it rose at 2:46 a.m.

By 3 a.m. on June 30, at least one intrepid photographer aboard ship was out on the deck in the sunlight to take photos of rafts of logs being transported on the Northern Dvina River to mills.

Regardless of the time of day, this is another part of the far north that has had a history of fading in and out of the Russian consciousness. 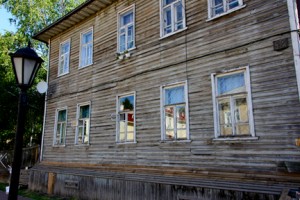 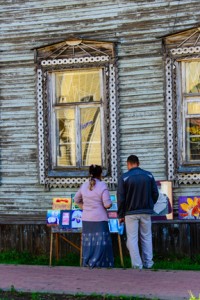 THE OLD PORT OF RUSSIA

Arkhangelsk spreads for more than 25 miles or 40 kilometers along both sides of the river near its exit into the White Sea.

For much of Russia’s history this was Russia’s main port for international maritime trade, conducted by the Pomors, the seaside settlers.

The White Sea-Baltic Canal—mostly dug by prisoners at the Gulags in and around Solovetsky Island—connects the White Sea with the Baltic Sea.

Arkhangelsk is without a doubt a fine port, but unlike Murmansk, its surrounding waters and the bay itself are blocked by ice for months of each year, usually from October or November until May or June.

The modern economy of Arkhangelsk is based on trade in timber and paper, as well as its commercial and fishing port. 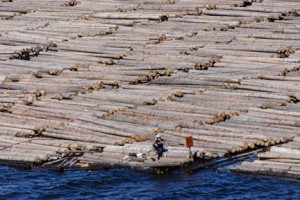 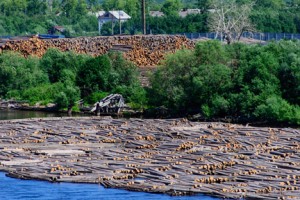 Logs on the river 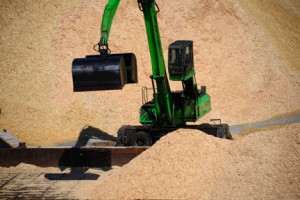 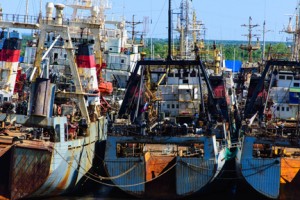 Mountains of sawdust and acres of disused fishing trawlers line the Sverny Dvina River, Arkhangelsk’s outlet to the White Sea

Tourism is a small but slowly growing component of the economy.

In 2013, I know of three cruise ships scheduled to make calls: all of them in the month of June.

In addition to the beautiful Silver Wind, two older and somewhat downscale vessels, Braemar of Fred Olsen Lines, and Discovery of Cruise and Maritime Voyages are due.

A LONG HISTORY IN A REMOTE PLACE

For such a remote place, there is a pretty substantial population: about 350,000 or so, although that number has been dropping in recent years to the lure of the big cities and elsewhere.

But as I have noted, even this remote place has a history that goes back well before the Soviets and indeed the Tsars.

The area where Arkhangelsk is situated was known to the Vikings as Bjarmaland. There are records from about the year 800 of a settlement by a river and the White Sea, and also of a Viking raid in 1027. 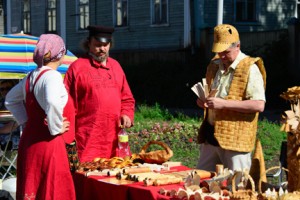 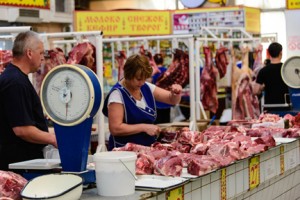 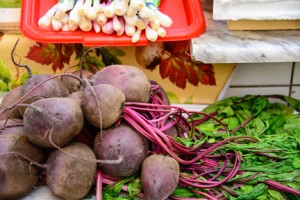 The Sunday morning market: meat, beets, and clothing made of wood

It was explored because of its commercial significance for navigation and coastal forests rich in fur animals.

In the 12th century, the Novgorodians established the Archangel Michael Monastery in the river estuary.

By the 16th century, the time of exploration for exploration’s sake—if it had ever really existed—had come to an end. Instead, voyages were being mounted for direct trade or in search of shorter and safer routes from Europe to Asia.

In 1607, the Muscovy Company would be the initial sponsor for the voyages of Henry Hudson in search of a Northeast Passage to Asia.

You can learn more about Henry Hudson in my book, Henry Hudson: Dreams and Obsession. If you’d like an autographed copy, please contact me by sending an

Peter the Great was determined to expand the reach of Russia.

In 1693, he ordered the creation of a state shipyard in Arkhangelsk.

However, Peter also realized the shortcomings of Arkhangelsk: five months of ice.

And so, after a successful campaign against Swedish armies in the Baltic area, he founded Saint Petersburg in 1704.

By 1722, Peter the Great began the shift of the bulk of Russia’s international trade to Saint Petersburg. 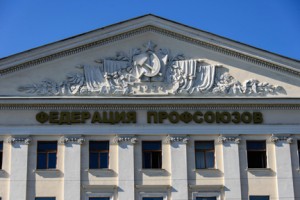 An old Communist building from 1954, soon after the death of Stalin, near Lenin Square

BETWEEN THE BOLSHEVIKS AND THE ROYALISTS

It was a stronghold of the anti-Bolshevik White Army, which was supported by the military intervention of British-led Entente forces.

Once the Bolsheviks prevailed, most Russian sea shipments were diverted from the White Sea to the new port of Murmansk, where the waters did not freeze in winter.

On this cruise, we have made three port calls in northern Russia.

Although only a few hundred miles from each other, Murmansk, Solovetsky Island, and Arkhangelsk are each quite different from the other.

They are each quite Russian, but they are each frozen in different time periods and states of mind.

Murmansk is a relatively young city, less than a century old. It was established near the end of the time of the Tsars and used as a port to receive supplies from the Allies in fighting Imperial Germany. It was then built up by the Soviets and used for the same purpose in World War II.

In many ways, Murmansk was a trip back to dreary and unimaginative Communist times.

We then entered into the White Sea and spent an extraordinary day exploring Solovetsky Island, home to a 15th century monastery and the ghosts of religious and political prisoners. It was used for that purpose first during the Tsarist era and then became the prototype and laboratory for the Soviet Gulag. Tens or hundreds of thousands died on or near the Island of Tears.

And then there was Arkhangelsk, which is in many ways frozen in Tsarist times. It was also used to receive supplies in World War II, and there are some remnants of the Soviets including ugly apartment blocks, a Lenin Square, and a few lingering hammer-and-sickle architectural elements. But a time-traveler from midsummer of 1918—just before Tsar Nicholas II and his family were executed—would feel pretty much at home.

Yes there are too many cars, traveling much too fast, on very poor roads—many of which end abruptly at what seem to be decades-old construction roadblocks. 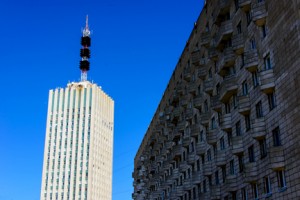 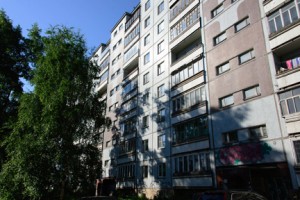 Apartments for the proletariat

are a few modern buildings including a 24-story Soviet-era office tower and ugly and ramshackle apartment blocks more-or-less hidden in the unlandscaped outer reaches of the city. But much of Arkhangelsk is still made up of old wooden houses and buildings, many of which were standing when the last Tsar was still dreaming of a return to power.

But what is the biggest construction project in the heart of today’s Arkhangelsk?

Right along the waterfront, near the cruise terminal and visible from much of the city, workers are nearing completion of a huge new Russian Orthodox Cathedral, Holy Trinity.

Artisans are nearly finished with the brick structure and have erected wooden scaffolding near the top for the installation of five golden onion domes. 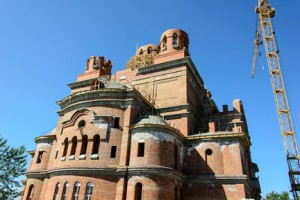 Church of the Trinity, under construction

And so, modern Arkhangelsk will soon greet the world with a brand-new old church of the Tsars.

In about ten days, we will be around the corner in the Baltic Sea to visit Saint Petersburg, yet another Russia: its portal to Europe.

All text and photos copyright 2013, Corey Sandler. If you would like a copy of a photo, please visit the tab on this blog.